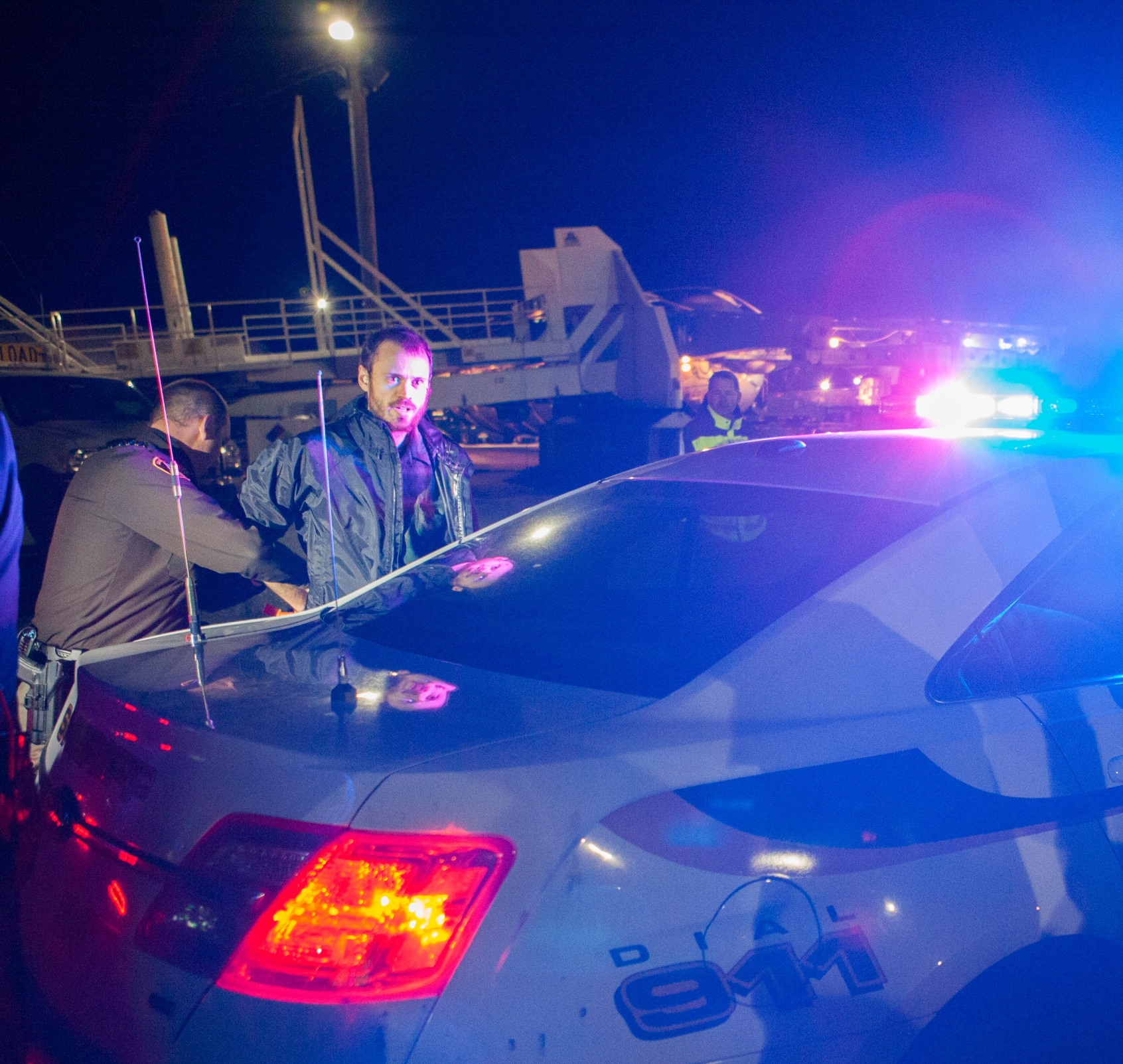 “Climate justice groups stopped the movement of a controversial shipment of equipment bound for the Alberta tar sands,” said a news release issued at 1:49 a.m. Tuesday by Portland Rising Tide, an activists’ network. “Police responded and arrested 16 at the two blockade sites, using ‘pain compliance’ to extract them.”

The blockade is the second pulled off by activists slowing the 901,000-pound rig as it heads for Alberta via Oregon and Idaho. The load was first blocked Dec. 1, when two men locked themselves to the truck and had to be extracted by police, which took so long the shipment canceled its nightly move…

GRANTS PASS, Ore. — Protesters trying to slow a megaload of refinery equipment destined for the tar sands in Canada used people chained together in a disabled car and a trailer for roadblocks in Eastern Oregon, but authorities say the obstacles were cleared in about two hours.

Portland Rising Tide spokesman Stephen Quirke says the moving company should expect “further resistance all along the route” as public awareness grows about how burning tar sands for energy contributes to climate change.

From John Day the load is headed across southern Idaho, then north through Montana into Alberta.

CANYON CITY, Ore. — More than a dozen megaload protesters are in the Grant County Jail Tuesday in Canyon City in northeast Oregon.

A woman who works at the jail says they were arrested overnight for disorderly conduct.

The group Rising Tide says 16 people were arrested for blocking the huge shipment of oil refinery equipment on Highway 26 outside John Day.

The group says they locked themselves to two disabled vehicles in the path of the megaload.

The crews moving the 450-ton shipment had hoped to be near the Idaho border Wednesday. The equipment is headed for the Canadian tar sands oil development via Idaho and Montana.

The megaload travels at about 35 mph and is allowed to move only at night.