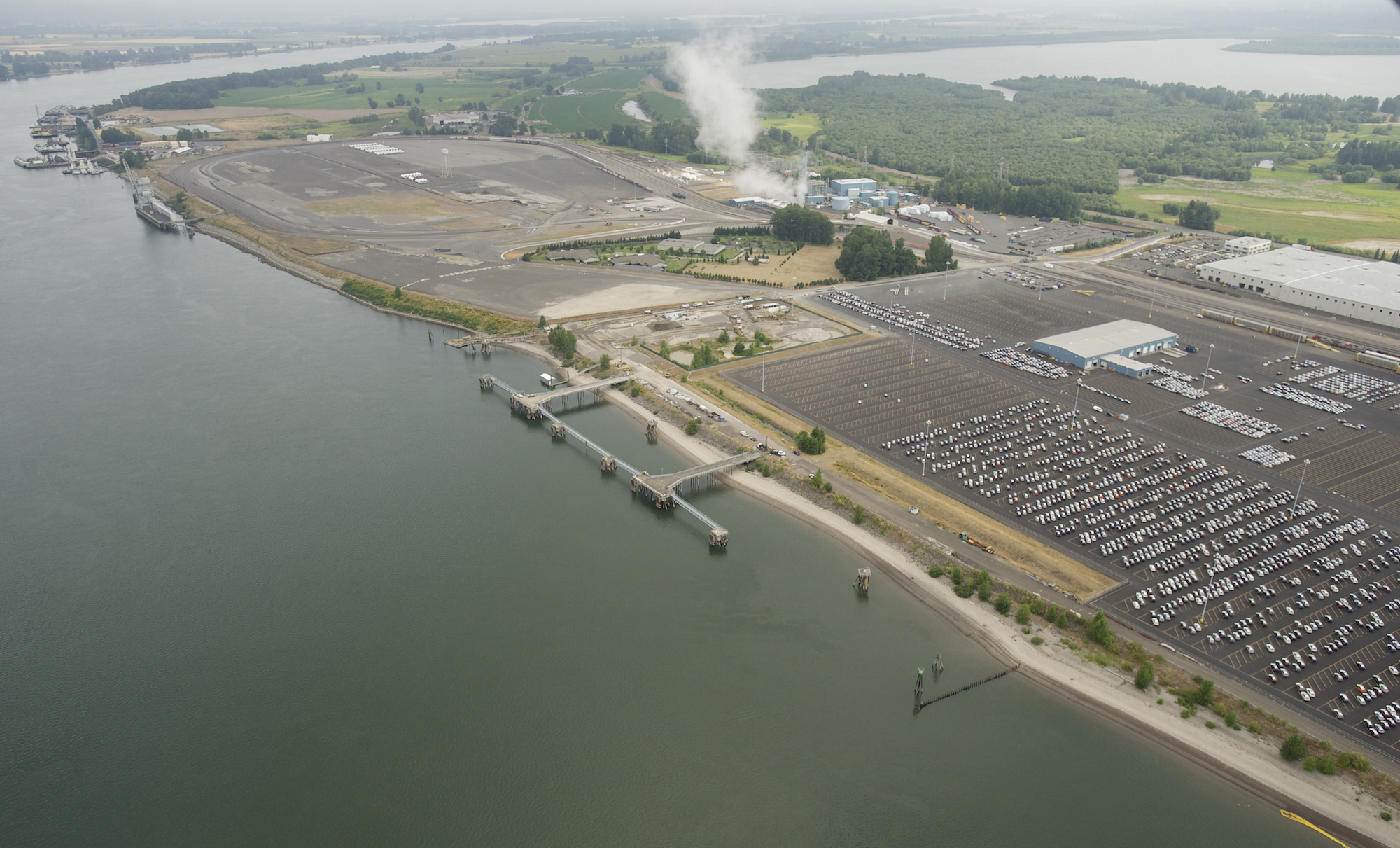 An alert issued by the U.S. Department of Transportation on Thursday states that the crude oil coming out of the Bakken shale fields of North Dakota poses a ‘significant risk’ because it is more flammable than traditional heavy crude.

The alert was issued just days after the entire population of Casselton, North Dakota was forced to evacuate as a Bakken oil train exploded at least twice, sending fire and thick plumes of toxic smoke into the atmosphere. The oil train explosion was the third in 2013; the Lac-Mégantic, Quebec disaster killed 47 people in July.

The DOT alert and the explosions are particularly relevant for residents of Vancouver, Washington as the state considers a 380,000 barrel-per-day oil terminal proposal by Tesaro and Savage Corporations to ship Bakken oil through Vancouver to domestic and/or foreign ports. Tesaro is responsible for the October 10th pipeline failure which spewed more than 20,000 barrels of crude oil into a wheat field in North Dakota.

The final decision whether or not to allow development of the terminal rests with Washington Governor Jay Inslee and, ultimately, the public.

“Some Washington refineries are already receiving Bakken Oil by train and a handful of ports in the Northwest are considering building facilities to move the oil from trains onto ships”, Ashley Ahearn of OPB Earthfix points out.

Presently, the Washington State Energy Facility Siting Committee (EFSC) is preparing a study of the proposed terminal for the Governor. The EFSC received 31,000 public comments during the scoping process for the study.

In November, fifty activists with Vancouver and Portland Rising Tide blocked entrances to the Port of Vancouver, WA with a community picket line in response to the Port’s re-leasing of public land to Tesoro/Savage for the proposed construction of the oil terminal at the Port of Vancouver.  Trucks backed up down the block as work was delayed for the morning. More here