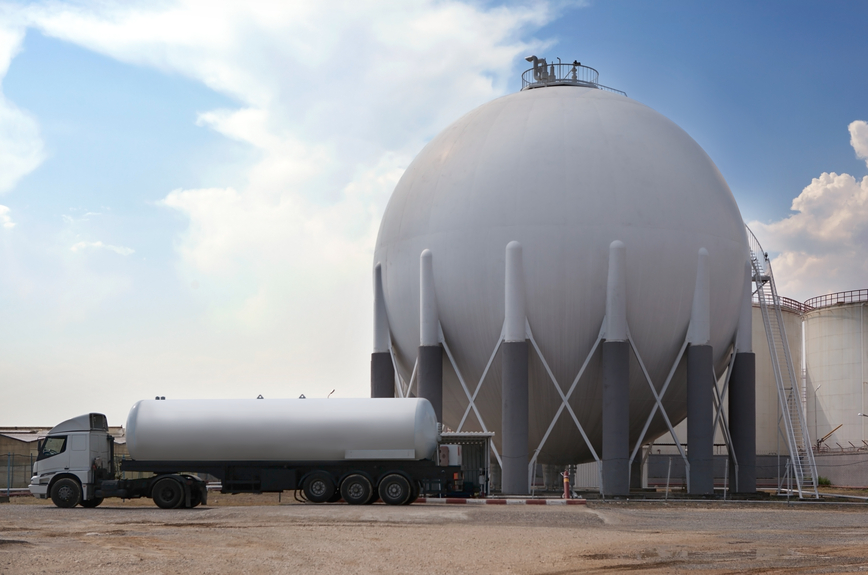 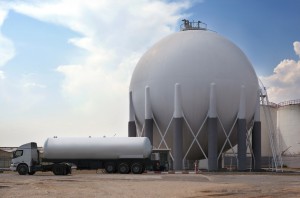 Touted as a transitional fuel that can help us fight climate change, shale gas is being pushed by the fossil fuel industry and politicians as a step towards energy independence and reducing carbon emissions.

If shale gas is vital for our fight against climate change, why are we planning to export it to Asia? Why is it that fracked gas releases more methane, is more energy-intensive, and plays a greater role in contributing to climate change than coal? And how is poisoning the water of millions of Americans ever acceptable? Even in “green” Oregon, we have several proposals for shale gas infrastructure that will threaten our air quality, our watersheds, and our climate while benefiting only a wealthy elite.

One proposal is for up to three gas power plants in Troutdale. These plants create higher levels of acid rain and smog that will blow towards the scenic Columbia River Gorge, a vital part of Oregon and Washington’s economy. Even Morrow-Pacific, operator of the Boardman coal-fired power plant, is questioning why this proposal is moving forward with little debate when it will have a greater impact on the air quality and scenery of the Gorge than their own coal plant. The Troutdale power plants are being bid on by Development Partners, a New York energy company that keeps tight-lipped on its involvement in other energy projects. The Troutdale city council recently gave the project a $46 million subsidy to promote its construction and operation, with the expected lifespan of the plant to be 30 years.

Another project is the Warrenton LNG terminal, where a battle has been raging on the front lines for over a decade. The hijacking of our democracy by Kitzhaber and the Land Use Board of Appeals has been egregious. While finally caving to massive public pressure on the Boardman coal export terminal, the LUBA was simultaneously declaring that a Clatsop County vote to reject the LNG terminal proposal was illegal because a county commissioner had a bias against he project. He had run a campaign promising to oppose the LNG terminal, got elected, and then voted like he promised.

Why is it legal for elected officials to take massive amounts of cash from corporate and fossil fuel interests and vote on their behalf, but it is deemed a bias of conflict-of-interest when they vote to serve the public interest?

The Jordan Cove LNG terminal in Coos Bay is another controversial project due to its impact on local fisheries and ocean pollution while using eminent domain to construct a pipeline through Southern Oregon. The project, funded by out-of-state investment group and promoted by Senator Ron Wyden (http://www.wyden.senate.gov/news/press-releases/wyden-applauds-approval-of-jordan-cove-lng-terminal) would promote increasing our exports of gas to Asia while continuing climate change at a catastrophic rate. The Pacific Connector Pipeline, powered by eminent domain land grabs, is also providing more infrastructure for this export expansion while putting rural communities in danger of ruptures and leaks.

And now right here in Portland we are facing another fossil fuel export terminal: a $500-million liquid propane terminal in the Port of Portland (Terminal 6). This terminal will accept propane (a product of gas and oil refining) via rail cars and stored underground next to the Willamette. Propane is a fossil fuel that contributes to climate change, but is also the main contributor to exploding crude oil trains. A propane rail car explosion in Tennessee killed 16 people in 1978. These tanks also sit on land that is prone to liquefication in event of an earthquake greater than a 6.0. And Mayor Charlie Hales is supporting all this as an environmentally-friendly project. With this terminal and Arc Logistics, Portland will have two fully-operational fossil fuel terminals on its banks.

We must ramp up our resistance to these projects just as we resist oil and coal projects. We act in solidarity with communities on the front lines who have no water to drink or no land to grow food. We know that if these projects are allowed to happen, more extraction will occur and their will be catastrophic consequences for those on the front lines of extraction and for all people who are experiencing the effects of climate change.