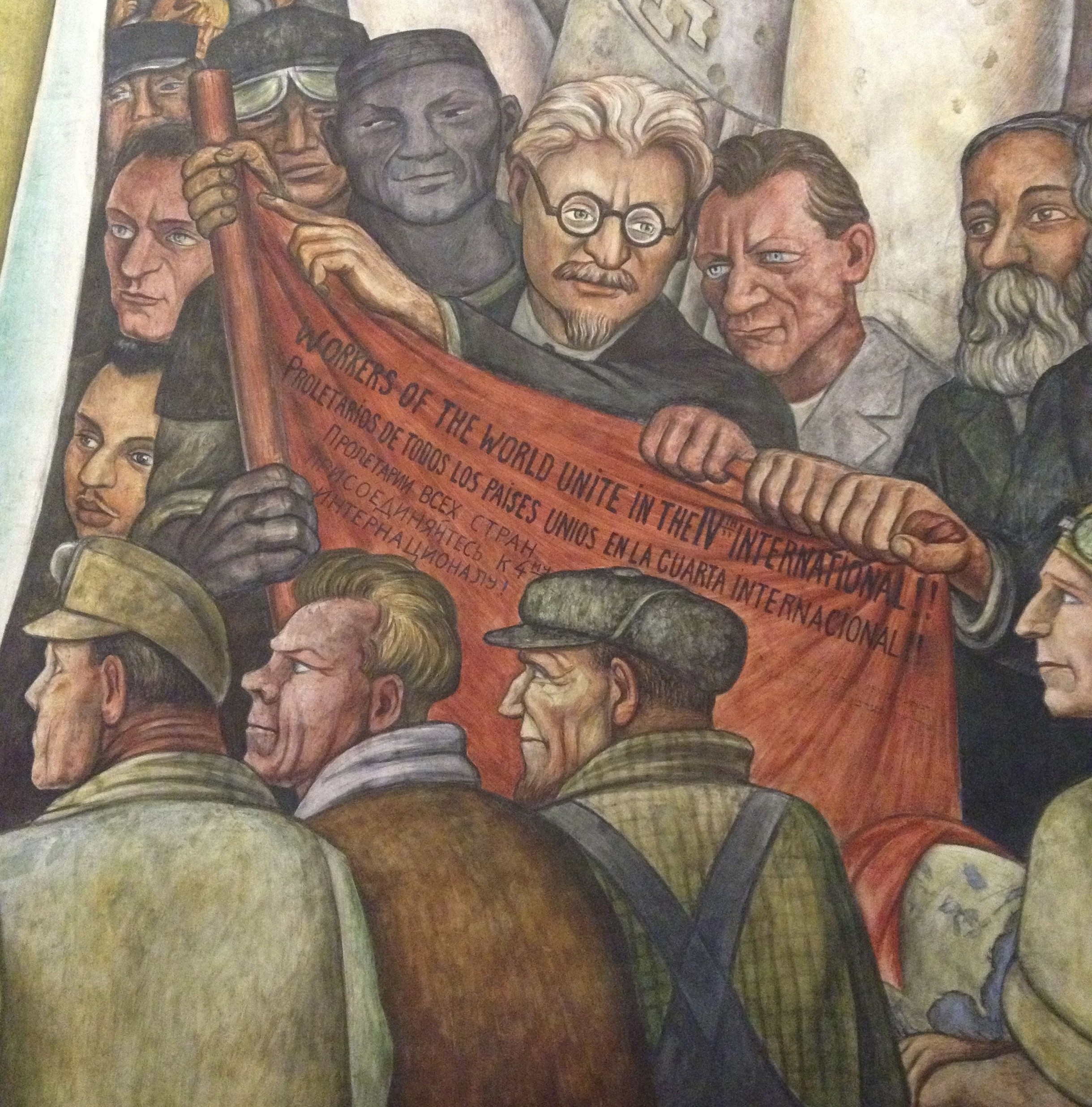 The following is an open letter from  union member Tim Norgren to Laborers’ International Union of North America (LIUNA). Read on as Tim explains why union support of fossil fuel export projects is short-sighted and generally not in the best interest of workers.

In joining forces with avowed union enemies to lobby for export projects like coal and bitumen/oil terminals and pipelines, which would create some short term, but VERY FEW long term local jobs, I strongly feel we’re selling ourselves out, along with every worker in America!

The propositions stand to benefit billionaires like the Koch brothers and other members of ALEC, which as you know are behind state by state attacks on worker’s rights via campaigns like the “right to work” bill recently pushed in OR (see www.alecexposed.org for more).

Export proponents Arch and Peabody coal (ALEC members) were featured in the Labor Press last summer for shifting pensions worth over $1.3 BILLION (owed to some 20,000 beneficiaries) to a shell company- then bankrupting it, leaving retirees destitute. This “success” opened the door for Detroit to become the first city to declare bankruptcy and default on pensions. Scrutiny showed this to be an ALEC “model” scheme. Supporting companies which commit such crimes against dedicated workers is UNACCEPTABLE for anyone who purports to be part of a labor movement!

According to Greg Palast (investigative reporter for the BBC), the Koch brothers stand to save about $26 a barrel bringing in the oil from the Keystone XL instead of from H. Chavez in Venezuela. The Koch’s Houston refineries are designed to refine only the high carbon tar sands oil available from those sources and cannot even process the lighter Texas crude. $26 a barrel would add up to a lot more ammo in their union-busting arsenal.

Should proposals succeed, then when our job’s over, coal will continue being extracted from public lands, with mainly non-union miners and huge federal subsidies (taxpayer expense) in obscenely higher quantities than now, then carted though our neighborhoods alongside explosive fracked oil tankers. Tar sands oil will keep flowing into Koch Industries refineries. And while NOT keeping us working, it WILL continue to profit enemies of labor (fueling their next campaigns) as it’s shipped to Asia, providing cheap fuel for deathtrap factories where subsistence workers slave at jobs outsourced from living wage employment in America!

Indeed as industrial and other jobs are replaced with government subsidized resource extraction and privatization schemes, across the board from fossil fuels and lumber to such basic staples as water and social services, we can see in our mirror a third world nation.

In my humble opinion as a member of LIUNA, pursuing these proposals rather than insisting on cleaner, more labor-friendly energy and transmission projects IS SUICIDE! Are we truly willing to follow the short-term carrot on a stick, like an ass to the slaughter? To feed ourselves willingly to those who would destroy us? Or do enough of us still have the conscience, guts and faith to stand up with those who’ve struggled at such cost to give us rights as workers?