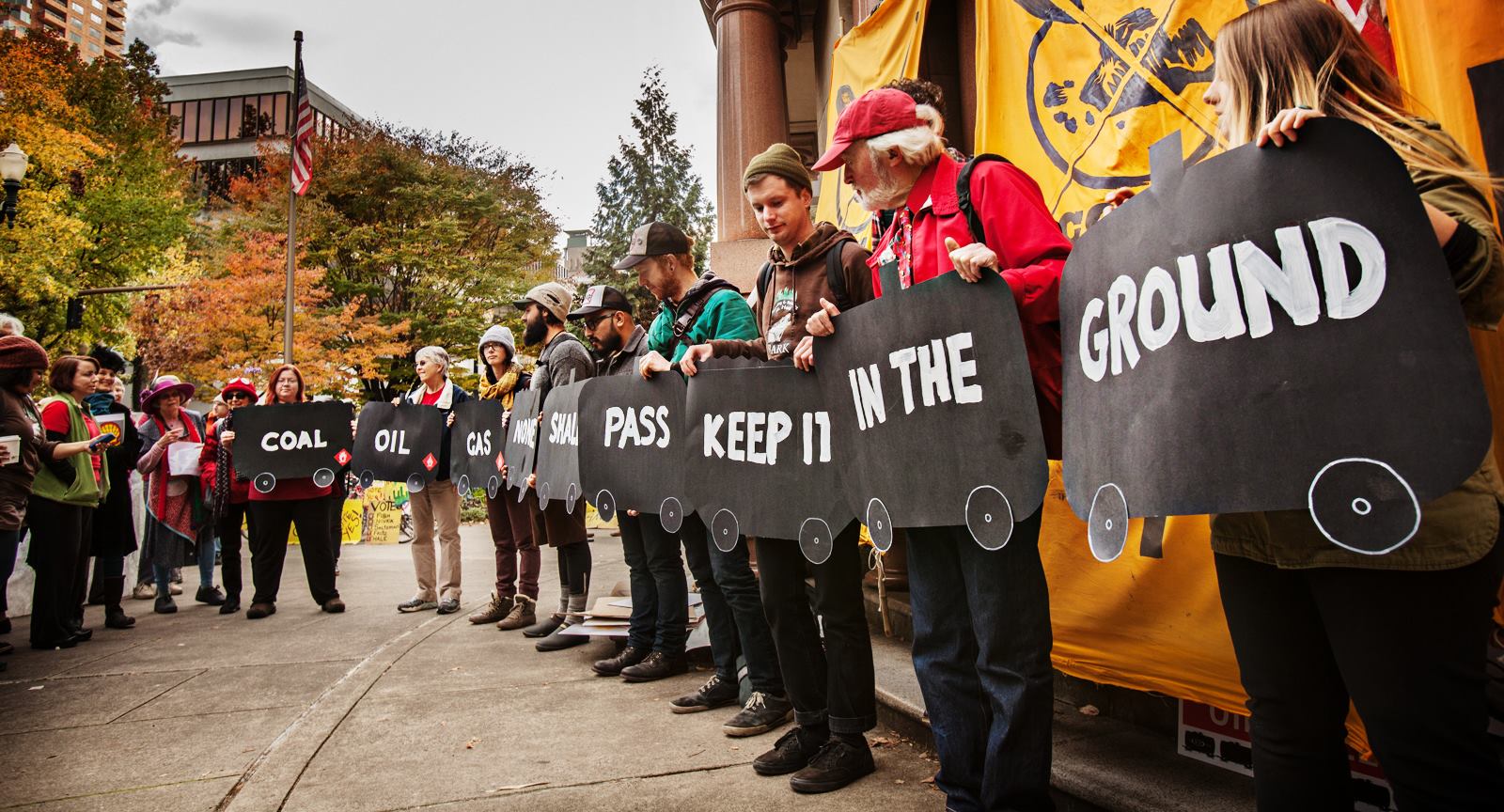 The city council meeting were packed with hundreds of folks in support of these resolutions, and of course were preceded by years of action against fossil fuel projects in the North West. The fight for a clean energy future is not over, but this is a step in the right direction!

For more information, watch this short video by Balance Media.