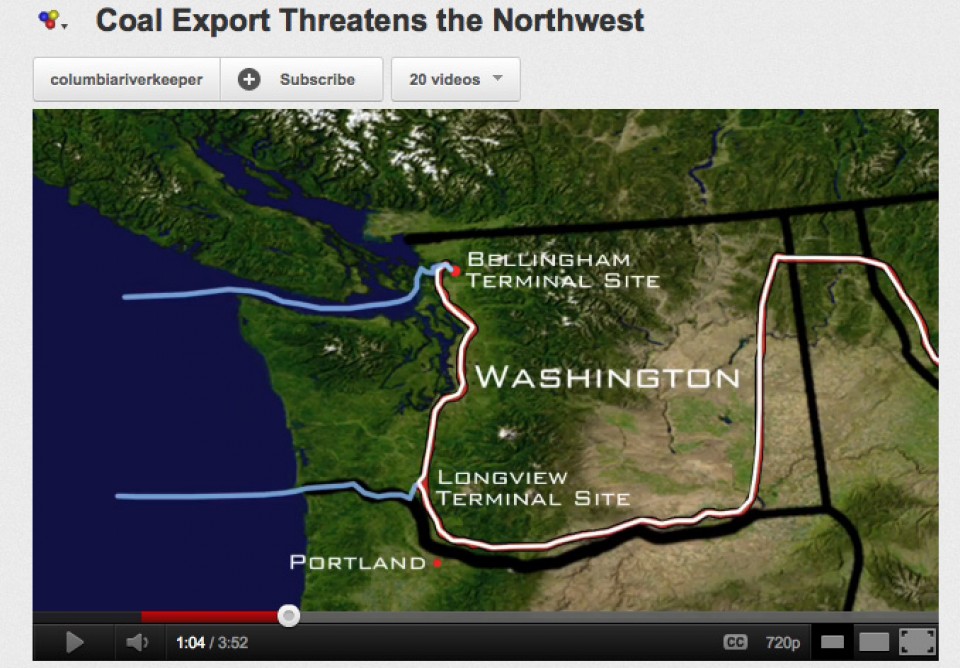 Faced with declining profit and image across America, Big Coal is courting the seemingly insatiable overseas energy markets. Nearly every deep water port in the Northwest is being pursued to export coal. The first two such projects are seeking permits for infrastructure that would allow close to 110 million tons of coal export annually-roughly equivalent to the annual carbon emissions of 40 million cars.